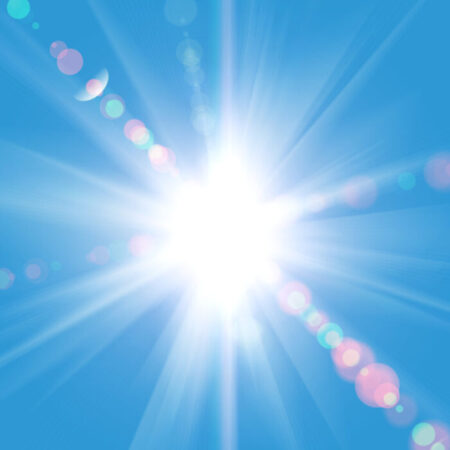 The sun has the ability to kill bacteria, heal infections, and energize the body. Ultraviolet Blood Irradiation is able to help you utilize the healing power of the sun directly into your bloodstream.

Now, people are becoming resistant to antibiotics, which is why UVBI is rediscovered! UVBI has been shown to have several benefits against several diseases and health conditions such as:

And so much more…

Prolozone Therapy is a non-surgical procedure to eliminate or drastically reduce pain by facilitating the body’s own natural ability to heal itself. Prolozone derived from the Latin word “prolix”, which means to proliferate, regenerate and rebuild. Prolozone Therapy is so named because the treatment uses ozone to cause the proliferation, regeneration and rebuilding of new ligament and cartilage tissue in an area where they have become weak.

Ligaments are the structural “rubber bands” that hold the bones, joints and intervertebral discs together. They can become weak or injured from injury, excessive use or surgery, and often times do not heal back to their original strength and tightness. When this happens, it puts a strain on the area that the ligaments are supposed to be holding together, resulting in pain and arthritis in the bones, discs and joints. Ligaments have many nerve endings which can provide an additional source of pain.

How Does Prolozone Therapy Work?

Prolozone Therapy involves the injection of ozone in and around ligaments where they attach to the bone. The injected ozone increases blood supply and flow of healing nutrients. It also stimulates deposition and activity of cells called fibroblasts and chondroblasts. Ozone is a naturally-occurring, highly reactive molecule consisting of three atoms of oxygen. Because ozone is highly reactive, it is able to stimulate the fibroblastic and chondroblastic cellular activity, thus enhancing the repair cycle by increasing available oxygen and nutrients to the new forming tissue.

We are excited to offer Ozone/UV therapy to our patients!